Varsity team rosters will be announced after tryouts.

Estimated roster size will be between 12 to 15 players.
We will be placing the best players on this team regardless of grade or previous team placement.


This team will practice between 2 and 4 times per week IN ADDITION to participating in matches & tournaments.  Matches will be scheduled both during the week and the weekends.

Attendance at all team functions is REQUIRED.

Equal play time is NOT guaranteed. The Varsity team will play each match to win. Players will prove themselves and earn their starting spots based off of many factors including but not limited to: in game performance, practice performance, attitude, sportsmanship, effort and attendance at team functions.

Play time is NOT given based off of what grade the player is in.
Example, just because a player is a senior does not mean they get play time. 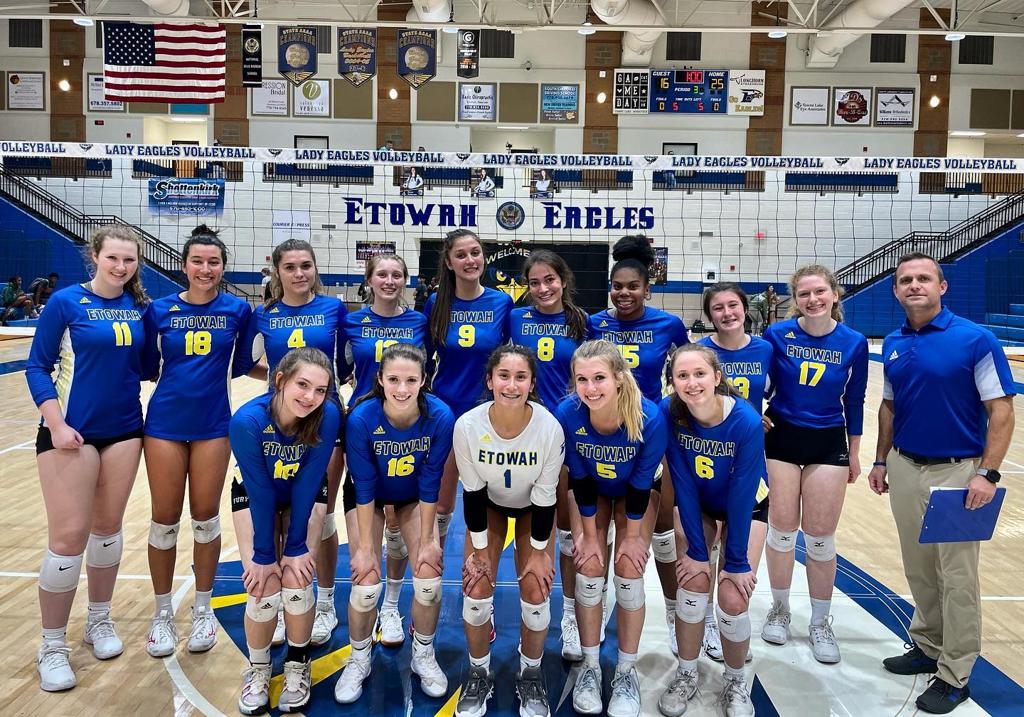